All categories had their shares of increases in the past month. In the Passenger Cars segment, market took advantage of the brands’ promotions and events which led to 12,143 units sold or 14 percent units sold from 10,649 units sold in November 2015. Most categories under Commercial Vehicles segment increased which collectively grew 27.5 percent with 20,823 units sold from 16,330 units sold during the same month last year. Arrival of stocks from previous months’ orders contributed to the increase in CV segment.

“The good sales performance last November was because of enticing promotions and events matched with good demands. With robust demand, especially this Christmas season, we expect a stable to higher sales by December,” explained by CAMPI President Atty. Rommel Gutierrez. 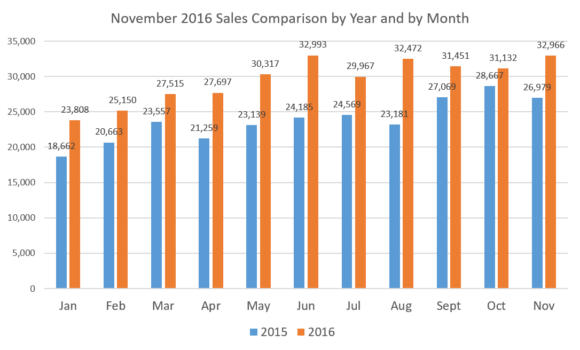 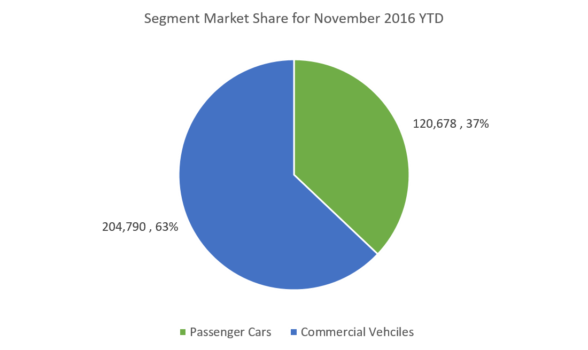 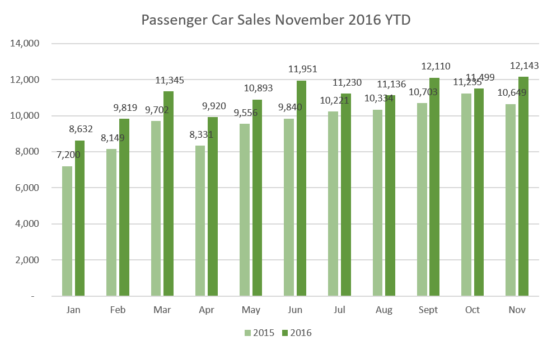 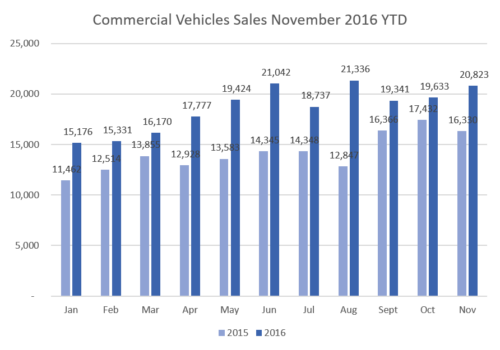 Auto Sales Increases a 8.6% for October
2016 is Another Grand Year for Automotive Industry with 24.6% Growth