“With continuous marketing efforts and attractive deals from our brand principals, auto sales performance continues to be strong at the beginning of fourth quarter. We expect the market demand to remain robust until the end of the year,” according to Atty. Rommel Gutierrez, President of CAMPI. 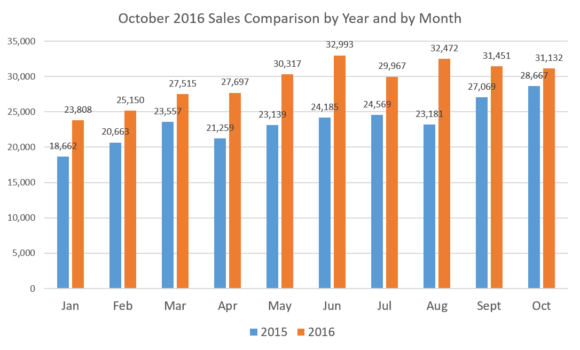 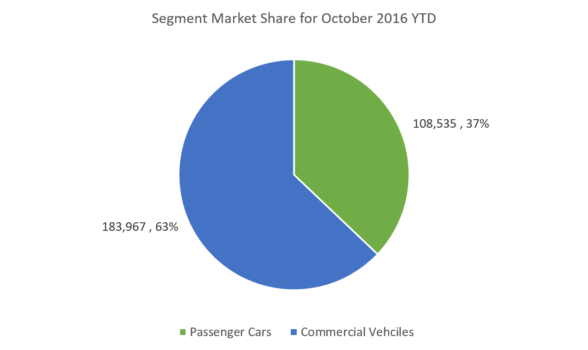 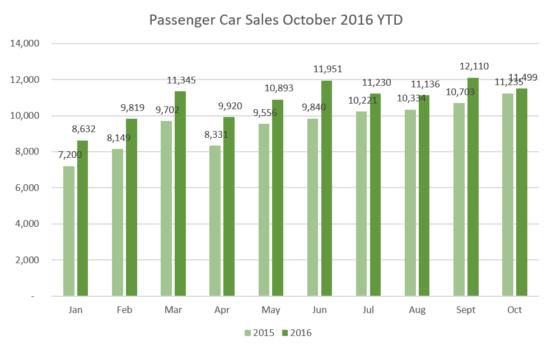 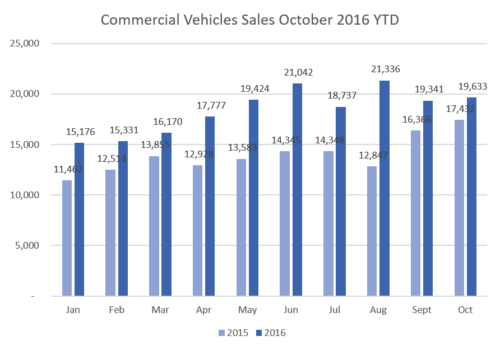