“We are very glad that we were able to surpass the target this year. Successful introductions of new models complemented by various events and promotions enabled us to meet the increasing customers’ demands in an expanding Philippine market,” explained by CAMPI President Atty. Rommel Gutierrez 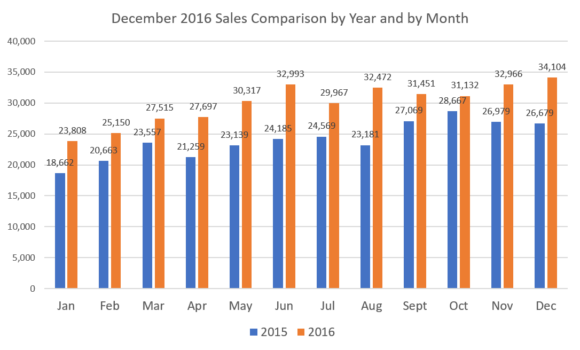 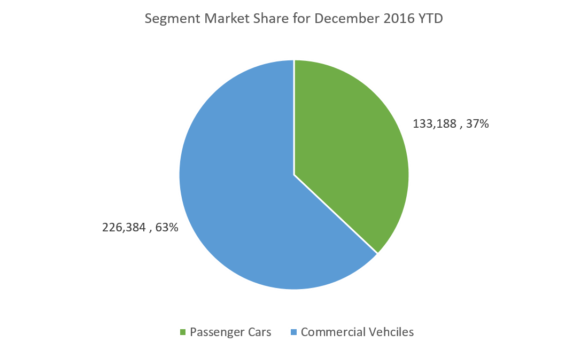 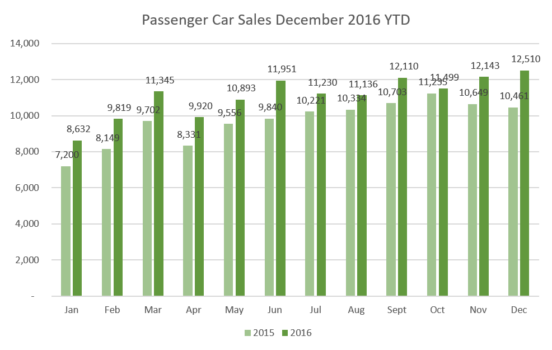 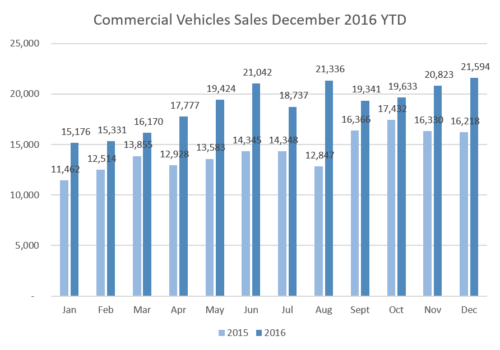