Based on the combined sales reports of the Chamber of Automotive Manufacturers of the Philippines, Inc. (CAMPI) and Truck Manufacturers Association (TMA), the local automotive industry on its fifth consecutive year, has beaten its first quarter record with sales reaching to 94,026 units, up by 23 percent over the 2016 first quarter sales of 76,473 units. The March 2017 sales achieved 36,561 units, 35 percent higher than the February’s record of 27,040 units.

“The Philippine automotive industry has, thus far, continues the path of motorization. While the first-quarter performance gives us reason to be optimistic, we are still cautious about our own target for the year,” said CAMPI President Atty. Rommel Gutierrez. 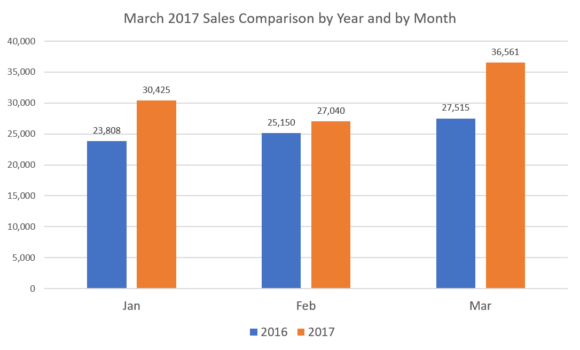 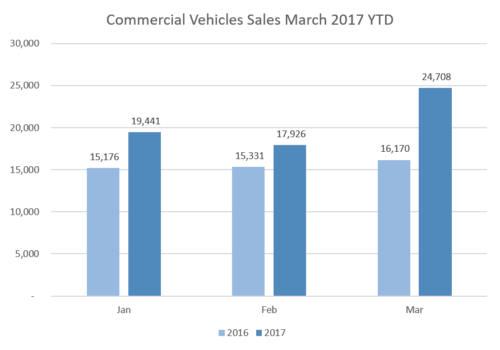