The Philippine Automotive Industry has accomplished another achievement for another high sales record of July. In a report issued by the joint Marketing Committee of the Chamber of Automotive Manufacturers of the Philippines, Inc. (“CAMPI”) and Truck Manufacturers Association (“TMA”), sales for the month of July reached 29,967 units. Last month’s performance is 22 percent higher than July 2015 which did 24,569 units.

“With appealing financial plans and continuous marketing efforts, we were able to outshine our record in July 2015. A chunk of last month’s sales records was due to arrival of the past month’s demands. We expect to keep up with the market for the second half of 2016,” explained by CAMPI President Atty. Rommel Gutierrez. 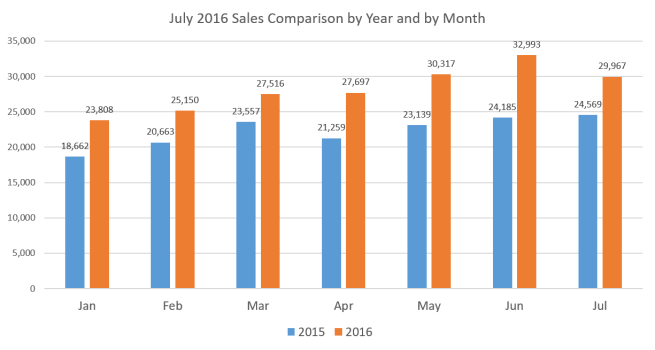 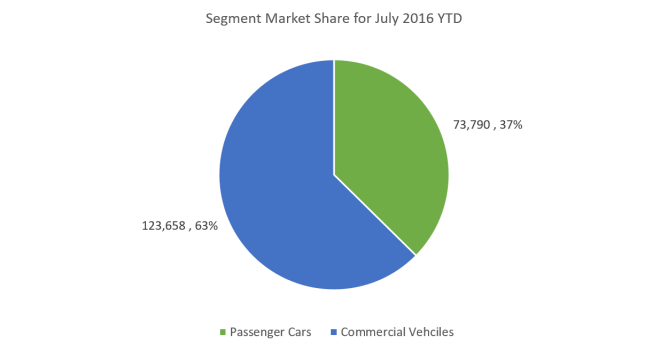 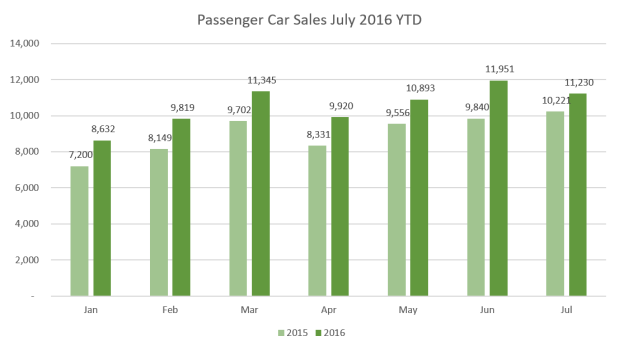 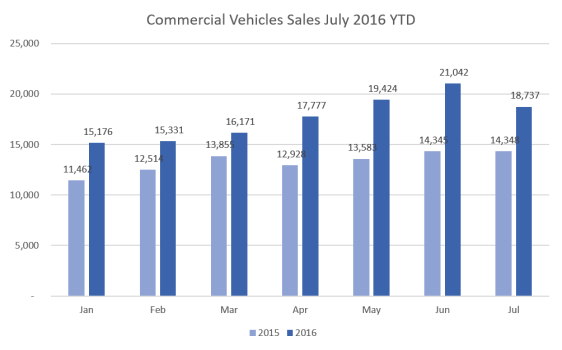